AUGUSTINIANS OF THE MERCY OF JESUS - La Maison St Augustin 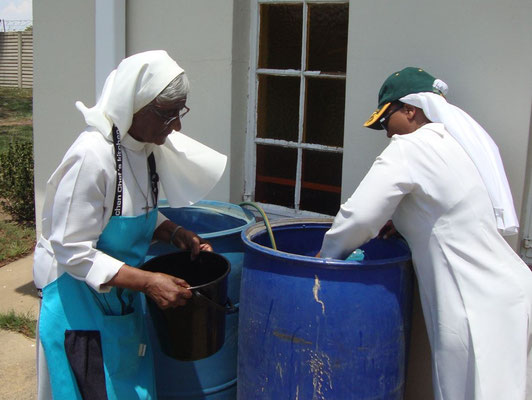 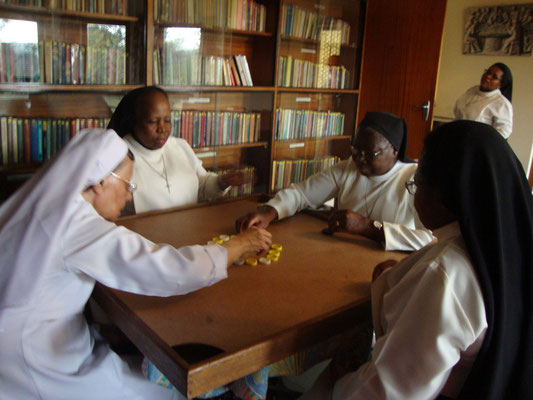 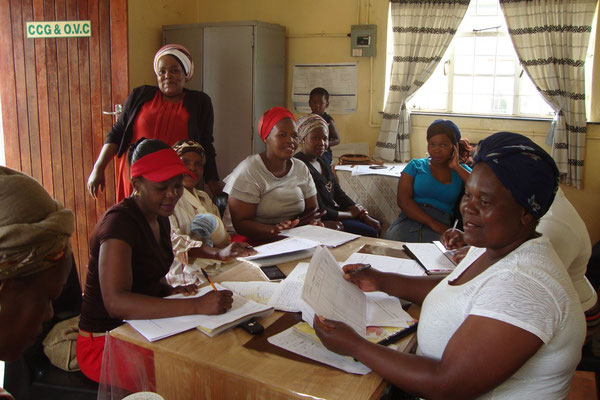 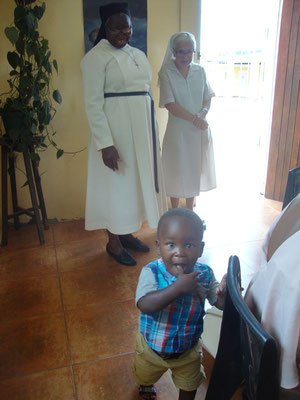 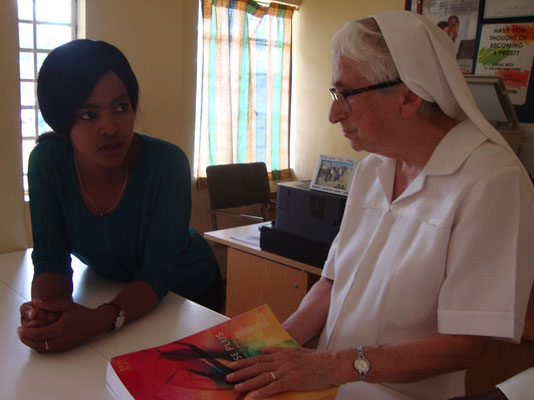 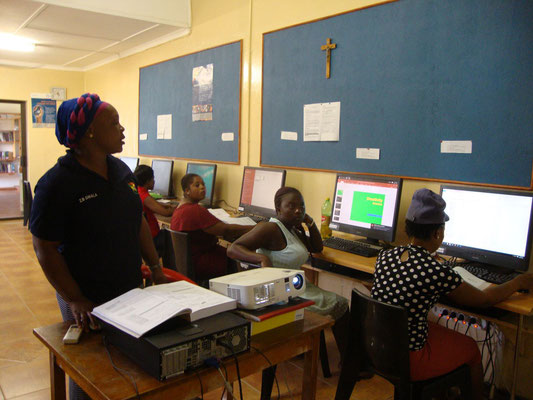 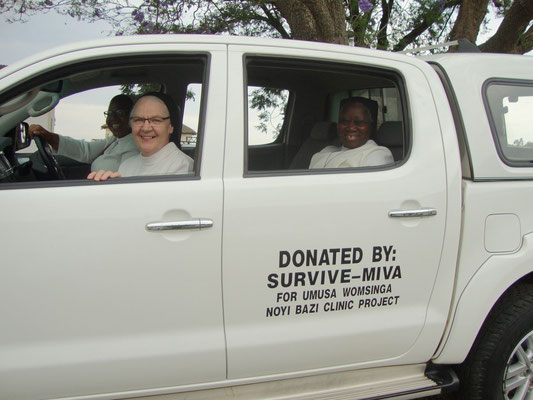 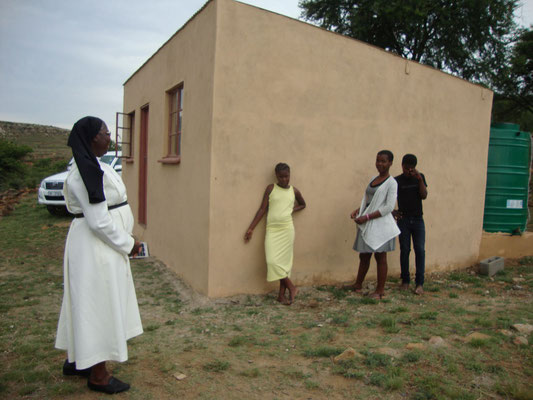 29th of September 1891, 9 Augustinian sisters together with Bishop Jolivet and 3 oblate fathers, embark on the Natal. The journey lasted 3 months.

1897 the Ladysmith Sanatorium was opened

In 1912 a training school for nurses was opened

1925 the Durban community founded another Children’s Home for destitute coloured boys. In 1932 the community established two schools, a small hospital and a church

In 1966 the Dundee Diocese appealed for assistance to the Augustinian sisters to run the Mission Maternity Hospital and clinic at Pomeroy.