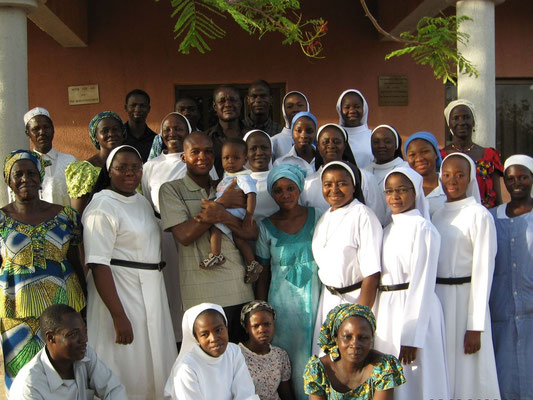 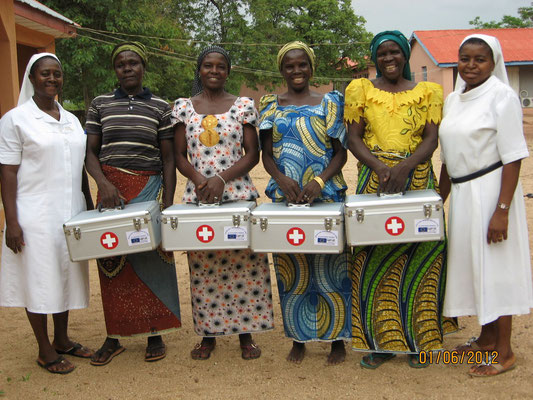 MONASTERY OF OUR LADY QUEEN OF ANGELS NIGERIA

Diocese, from Park House. Waterloo, Liverpool, England. At the request of

1984:      On the 21st of November a Novitiate to train indigenous Sisters was opened in Shuwa.

2007:    Three Sisters went to Jalingo on Mission in January.

2009:     Offered Autonomy at the General Chapter in September.